Cadran Consultancy and Cadran Analytics work hand in hand in creating value for commodity trading companies. Because of the extensive capabilities of Tableau to run complex algorithms in R (a programming language often used by data scientists), we are excited to announce our capability of Value at Risk (VaR) models by means of Tableau. By integrating this with Arantys, companies are able to make use of a reliable transactional system, while applying complex analytical models to assess their exposure. VaR for Tableau can now be implemented alongside Arantys. 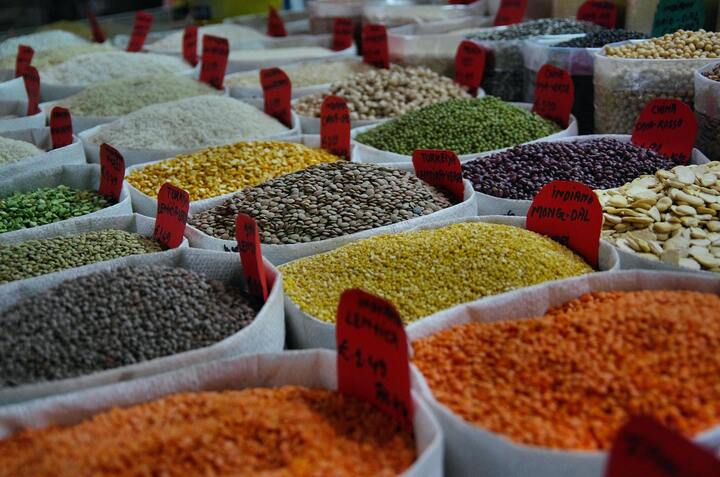 The VaR model makes use of either historical data or market data available. Any of these models can make use of data already available in Arantys. The pre-existing data model that has been made allows Cadran Analytics to quickly unlock the potential in Tableau. Applying a more complex analytical model like VaR can be implemented at scale and with limited effort. This capability makes Tableau a scalable and future proof solution: applying new and custom models becomes easy and analyses can be made more advanced without having to deal with implementing a complex transactional layer. As also described in the blog What-If-Analytics on Trade in Tableau, and as shown in this model as well, the model can be made variable as well allowing for easy analysis by your end users.